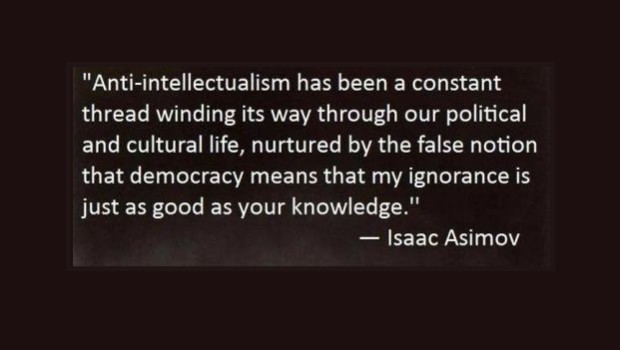 The Balance Fallacy also known as False Balance is a fallacy commonly used by the media – it is used as a tactic that assumes that two sides of an argument have equal value regardless of weight of accuracy or merit of the arguments. It is often used by peddlers of bad science and pseudoscience to have their views heard.

The false balance fallacy attempted to give weight to a minority or unsupported view to the detriment of a well-supported view to give the impression that neither view should be favoured over the other. It gives the impression that the unsupported often quack view (especially with regards to medicine and alternative medicine) has something important and valuable to say despite those views often having no credible backing or evidence to support their legitimacy.

Typically the false balance fallacy is used to attempt to give equal weight between evolution and intelligent design despite intelligent design having no scientific backing or evidence to support it. Especially since the only book intelligent design proponents refer back to is but one book used by one faith out of the a multitude of faiths and religions worshiped throughout the centuries.

Another area as mentioned before that uses the false balance fallacy is between medicine vs alternative medicine. Despite most alternative medicines such as homeopathy and acupuncture being debunked and the rest having no supporting evidence to prove the legitimacy of their claims. Often the media will used the fallacy when the “Vaccine-Autism” “debate” rears its ugly head in the media spotlight, despite many studies and meta-analysis debunking the thought that vaccines caused autism – the media still wants to promote the idea we should “hear what the other side has to say” – except the other sides thoughts have been so thoroughly proved to be wrong, they should be mute by now.

The problems with this fallacy are the potential for exposure to arguments that never should have seen the light of day – arguments with no merit or relevance. It can lead people to believe that the truth may lie somewhere between the two arguments when in fact one side can be completely right and the other completely wrong. The fallacy has the potential to promote views that can cause harm to the population.

Mark McCaffrey from the National Center for Science Education outlines why the False Balance fallacy and “teaching the controversy” is harmful in schools (The Earth Scientist – pg 25-29):

“In both cases, those promoting “teaching the controversy” claim that it will foster student’s critical thinking skills, ultimately teaching “more science not less.” In both instances, the claim is made that the science is bad (“Climate change is a hoax!”), the societal implications of the science are bad (“Fixing the climate will destroy free market capitalism!”), and proponents insist that it is only balanced and fair to grant equal time to present “both sides” of “the debate” to let students decide for themselves. But students need to master the content before they can engage in meaningful argumentation.

To many Americans, “teaching the controversy” appeals to an ideal of fairness and balance. But when it comes to evolution, gravity, the laws of thermodynamics and, yes, climate change, there is no “other side” for students to learn about in a science class.”

The blog science or not discusses what to do when presented with this fallacy:

“Understanding Science, produced by the University of California at Berkeley, points out that there are two valid types of scientific controversy – disputes over the basic ideas of fundamental models, or arguments over secondary aspects such as mechanisms. These can be settled only by gathering evidence. Conflicts around the periphery of science, such as those involving ethics of scientific methods or applications of scientific knowledge are not true scientific controversies – they involve political and social dimensions, and in debating these cases journalistic balance may be appropriate.

When investigating a purported debate, you need to first decide whether it’s about a true scientific controversy. If so, try to find out whether there’s a consensus view (and you can usually trust Wikipedia here). If there’s not, you’ll find that reputable scientists will be up-front about it. If it appears that a real potential for debate exists, don’t accept the arguments of the proponents unless there is supporting evidence. Investigate the field of expertise of each spokesperson. Those promoting the “oppressed” side often have no expertise in the field and/or no peer-reviewed papers on the topic. They prefer to carry on their debate in the media. If this is the case, you can safely ignore their opinions. Ultimately, if scientists are really divided on the issue, it’s a matter of waiting for sufficient evidence to arrive to tip the scales.”

For more information on logical fallacies:
The Skeptics Guide to the Universe – Logical Fallacies
YourLogicalFallacies.com
logicalfallacies.info 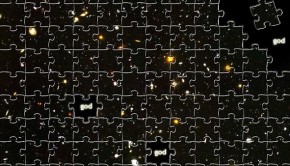