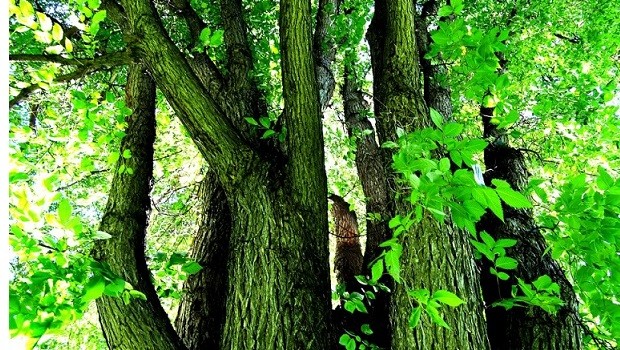 I’ve wanted to do a post about a particular meme for a while but I accidentally deleted in from my computer. Having to go searching for it around the pseudoscience plague filled corner of the Internet made me as comfortable as walking on Lego’s. 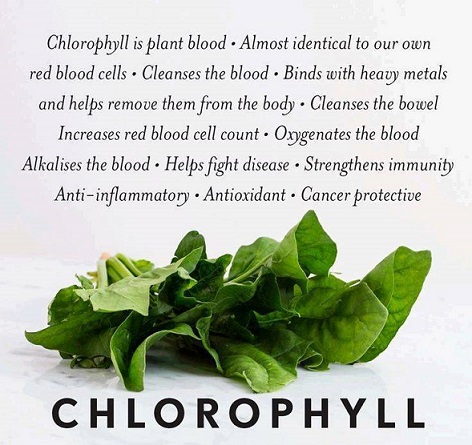 Too understand the depths of how incorrect this photo is, first we need to have an easy look at what Chlorophyll actually is.

Chlorophyll is the molecule that absorbs and traps sunlight and uses its energy to synthesise (from Greek meaning “To create”) carbohydrates from CO2 (Carbon Dioxide) and water using a process called photosynthesis. Basically chlorophyll converts light energy into chemical energy (mainly sugars)  to help in creating the plant version of food. This process produces oxygen as a waste product. Chlorophyll is found in the chloroplasts of green plants. The basic structure of the chlorophyll molecule is quite similar to the heme group found in hemoglobin (the oxygen transport system found in red blood cells), the difference being the central atom of heme is iron and the central atom of chlorophyll is magnesium.  However the functions of Chlorophyll and red blood cells are completely different. Chlorophyll converts light energy into chemical energy – red blood cells transport oxygen around the body. Two entirely different functions.

Chlorophyll also cannot oxygenate the blood. Chlorophyll is not absorbed into the bloodstream, nor can it bind or transport oxygen. As mentioned before oxygen is the waste product created from the process of photosynthesis. The process of photosynthesis needs sunlight to work – there is no sunlight in your body. If there was, please see a doctor or an exorcist. Eating plants to create oxygen to oxygenate your blood simply cannot happen. Also having too much oxygen in your systems can be fatal.

As for the others claims made for chlorophyll – I’d love to see some high quality studies around it.

Other posts in my 5 posts in 5 days series:
The Food Babe vs Pumpkin Spiced Lattes
The Doctrine of Signatures
Things you need to understand about science before talking about it
The Religion of Food Babe

6 Responses to 5 posts in 5 days: Chlorophyll and sunlight in your digestive system