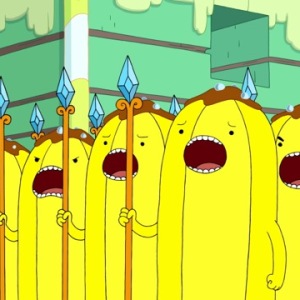 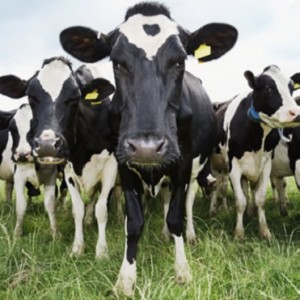 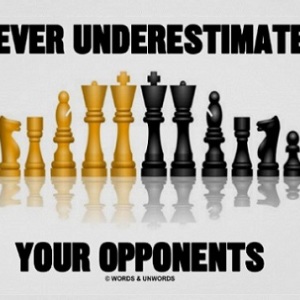 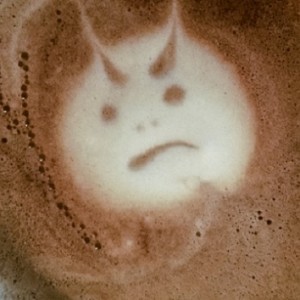 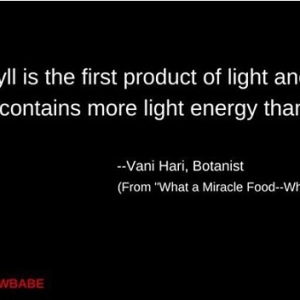 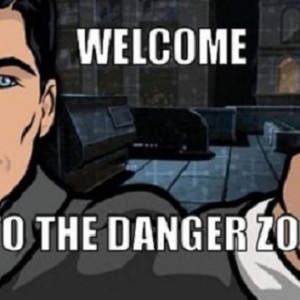 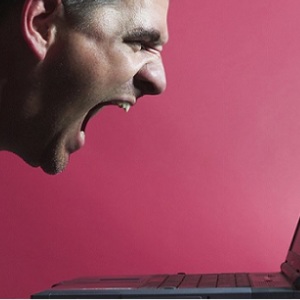 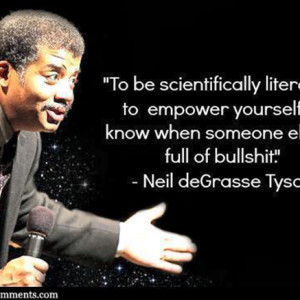 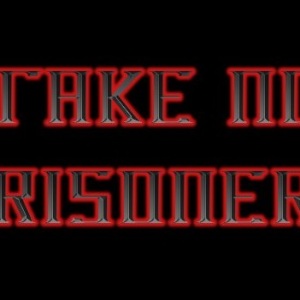 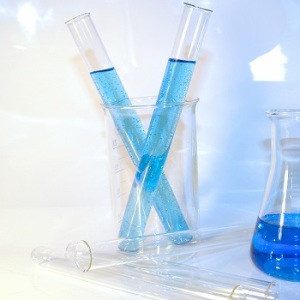 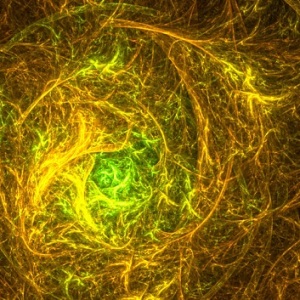 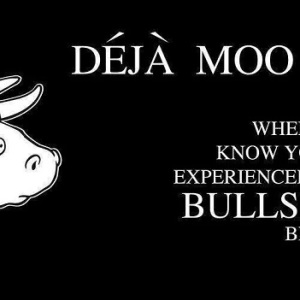 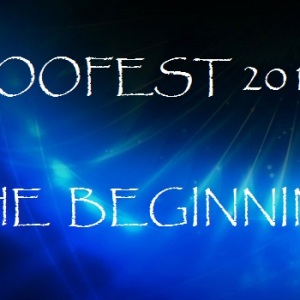 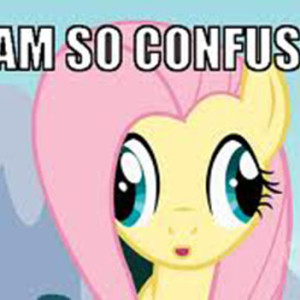 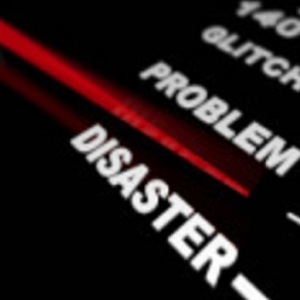 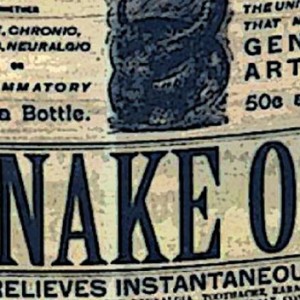 The Science Babe demonstrates the uselessness of homeopathic “medicine” in the form of taking the entire box at once. If you like some of the things I say – feel free to add me to your ... Read More → 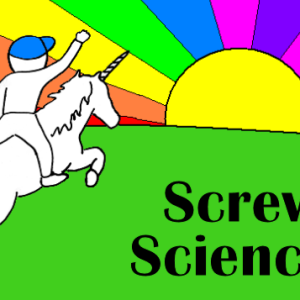 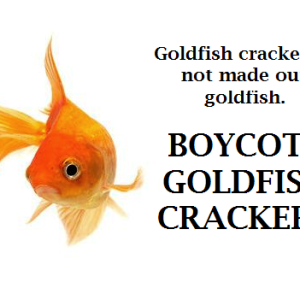 Sometimes I hope pseudoscientists consciously make stuff up to see how gullible people are. I do. I really do. I really hope people like Food Babe and Mike Adams are engaged in the worlds largest trolling ... Read More →