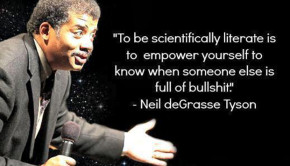 Because I am a shameless self promoter sharing and caring person, as part of my trip down to the new age 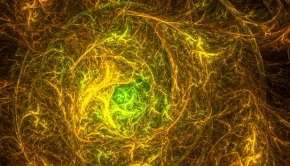 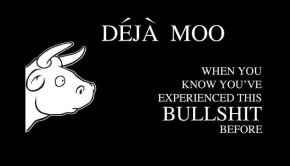 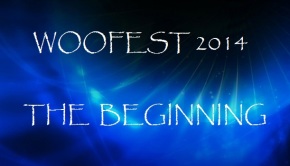 For reasons only known to the small dark arsehole-like part of my brain, I decided that going to the Mind, 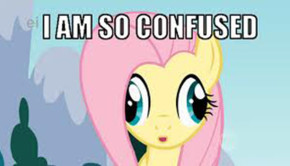 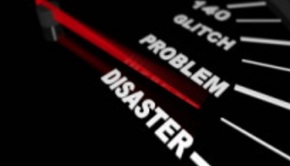 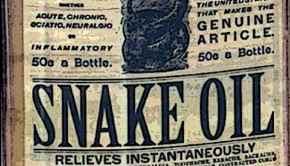 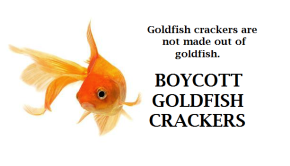